A growing body of scientific research supports the use of therapeutic ketamine as an effective and potentially transformative tool for treating a variety of mental health conditions, including anxiety and depression. However, since the application of ketamine to the mental health space is a relatively new one, there’s still a lot of misinformation floating around that can make the decision to try ketamine therapy rather confusing, and a bit overwhelming.

If you’re considering ketamine therapy as a potential next step in your own healing journey, it’s important to distinguish between fact and fiction.

Below, we’ll debunk some of the most common myths and misconceptions surrounding ketamine, so you can make an informed decision about if this treatment might be right for you and your own personal journey of healing.

Myth #1: Ketamine is a horse tranquilizer and it isn’t suitable for human use

One of the most common misperceptions surrounding ketamine is that it’s a horse tranquilizer and isn’t meant for human use. While it’s true that ketamine is used in veterinary medicine, it was originally developed as an anesthetic agent for humans.
Ketamine has been approved by the FDA for human use since 1970, and it continues to be administered safely to patients in clinical settings daily.

Ketamine’s use in veterinary medicine might seem intimidating, but in reality, a wide range of common medications, from aspirin to Benadryl, are used safely in both humans and animals- the difference lies in the dose.

Myth #2: Ketamine is a party drug

Another common concern many individuals have about ketamine is that it’s a club drug. This reputation is partly true - ketamine does have a history of illicit use. Commonly known as “Special K,” “Vitamin K,” or simply “K,”  street ketamine is sought out by recreational users for its ability to induce feelings of euphoria, calmness, and detachment from the body.

At high doses, recreational ketamine users may become immobilized, entering a state known colloquially as a “K hole.”  Because ketamine purchased on the “street” is often cut and mixed with other substances, and there’s no way for recreational users to know for certain what dosages they’re taking, the recreational use of this drug is dangerous.

However, when used appropriately under the care and guidance of a medical professional, ketamine is 100% legal and has been proven to be incredibly safe.

Despite its potential for illicit use, ketamine remains a valuable drug in the field of medicine and is a safe therapeutic tool when administered properly and responsibly in clinical settings.

Myth #3: Ketamine will make you “trip” or have hallucinations

Ketamine is often classified as a psychedelic, a class of drugs that includes substances like psilocybin and LSD. Like other psychedelics, ketamine can produce changes in perception, mood and cognitive processes.

For some individuals, the classification of ketamine as a psychedelic can be a bit intimidating - decades of stigmatization have given psychedelic substances a bad rap, and hearing that ketamine is a psychedelic may evoke fears that a therapeutic ketamine session might be uncomfortable, scary, or too intense.

However, when used as a treatment for anxiety and/or depression, ketamine is often prescribed at a fairly low dose, and many patients report the experience to be relatively mild.

That being said, a therapeutic ketamine session does have the potential to be a challenging experience.

Ketamine therapy facilitates inner exploration and can reveal hidden parts of your psyche, potentially bringing deeply buried trauma or unpleasant emotions to the forefront of your consciousness. While this can be a difficult or uncomfortable experience, it’s an important part of the healing process - in order to release hidden trauma or complicated emotions that may be holding you back, you first have to feel them.

Ketamine therapy presents patients with an opportunity to address and process these emotions, and gain important insights that can facilitate acceptance, positive transformation, personal growth, and profound healing.

Another common concern amongst some individuals is that ketamine therapy is risky, and it could lead to addiction or dependence. Although ketamine use is not associated with physical dependence, improper, recreational usage and abuse does have the potential to lead to moderate psychological addiction in heavy users.

However, when administered competently under the guidance of a healthcare professional, the risks of developing an addiction to ketamine are very low.

At Wondermed, patients are prescribed low doses of ketamine, and receive monthly prescription check-ins to ensure patients are satisfied with their dose and using it responsibly and for healing.

Ketamine is used safely every day in hospitals around the world, and with proper care, watchful monitoring, and responsible use, the risk of addiction from the use of therapeutic ketamine is highly unlikely.

Myth #5: Ketamine is not an effective treatment for mental illnesses

As our understanding of anxiety, depression, and other mental health issues continues to evolve, the available treatment options for these psychiatric disorders are also evolving.

Although ketamine was originally approved by the FDA for use in anesthesia, today, an increasing number of physicians are prescribing it off-label as a treatment for depression, anxiety, and other mental health disorders. This practice is supported by a continually growing body of research showing the therapeutic use of ketamine to be a safe and effective treatment for various mental health disorders.

The FDA recently designated ketamine for the treatment of depression a “Breakthrough Therapy” - a designation given to a medication when “evidence indicates that the drug may demonstrate substantial improvement over available therapy on a clinically significant endpoint.” In 2019, the FDA officially approved a ketamine nasal spray for use in patients with treatment-resistant depression.

Although the profound healing power of ketamine therapy should not be understated, it should also not be attributed to the medicine alone. Equally important are the holistic elements of treatment - meditation, breathwork, journaling, and other integration practices help patients unlock the full power of ketamine therapy and maximize the benefits of treatment - allowing patients to retrain their brains and develop self-healing habits for lasting, sustainable, and valuable change.

The field is still fairly new, but ketamine therapy has continued to prove itself to be a powerful and effective healing tool for some patients, providing relief and offering an opportunity for profound positive transformation.

And though there’s still more to learn, ketamine therapy has so far shown an exciting promise and potential to promote healing, acceptance, and joy.

Ready to discover a new way to heal your anxiety?

Check your eligibility to see if ketamine treatment is right for you. 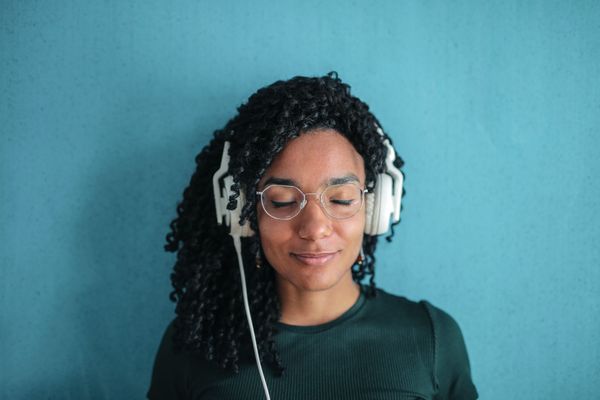 Our favorite podcast hosts breakdown their ketamine experiences with industry experts. If you're looking for deeper insight into ketamine treatment for mental health, give these episodes a listen. 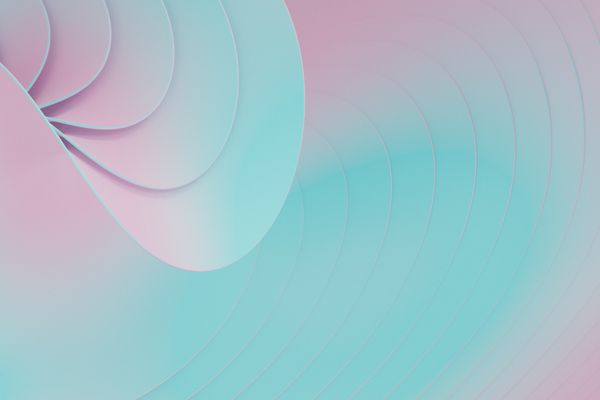 A common and legitimate question that circulates often is: "Is ketamine legal?" Here's exactly what you need to know as you explore the option of of psychedelic medicine and alternative treatments for anxiety and depression. 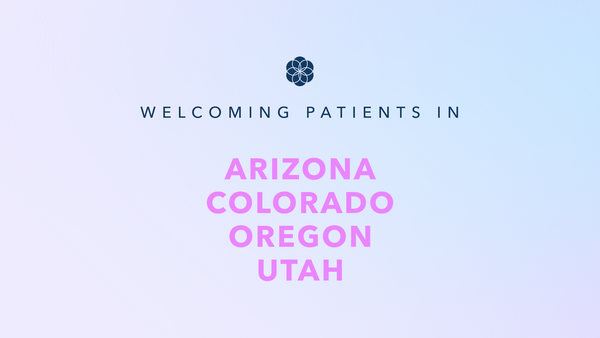